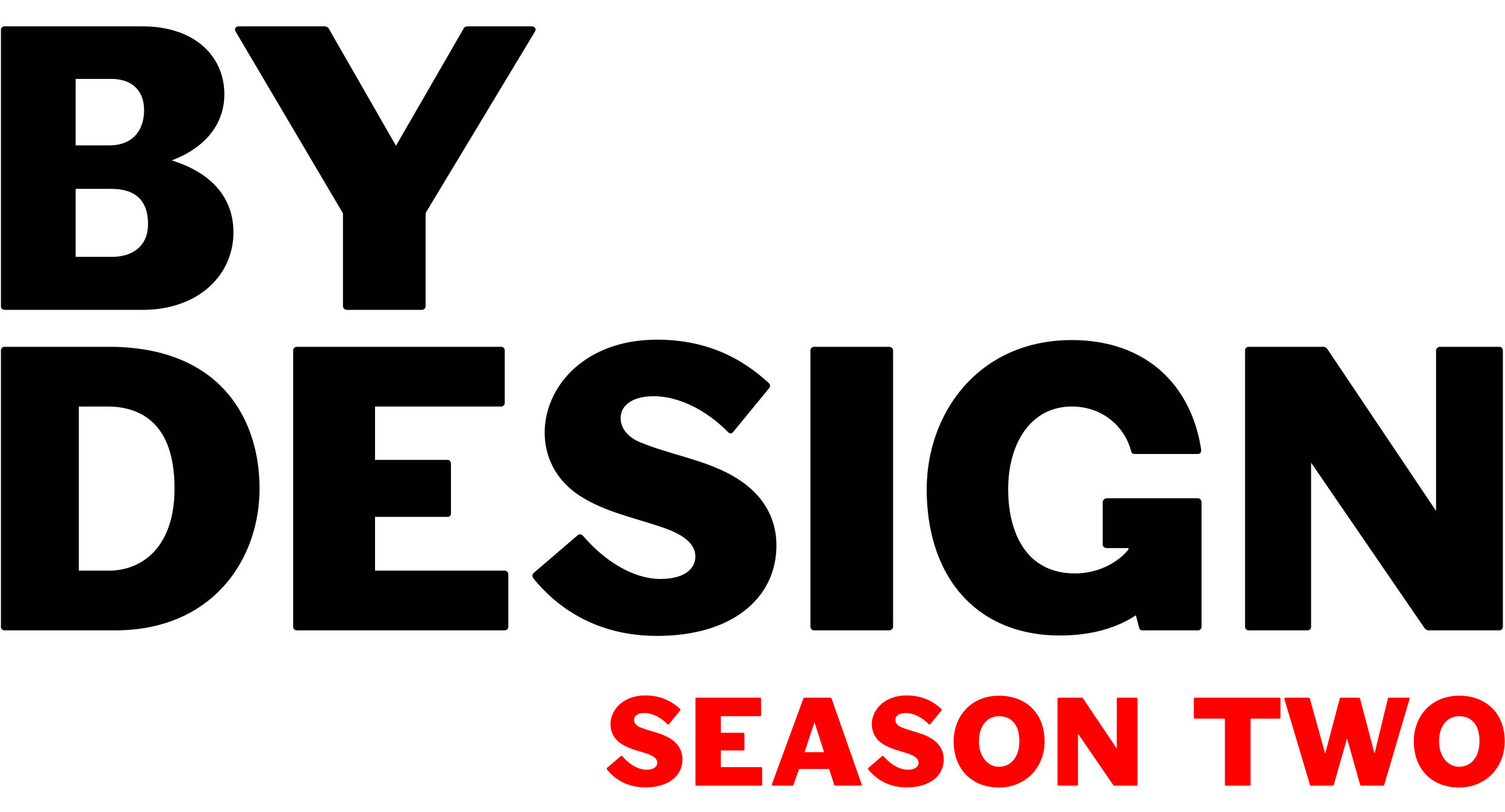 'By Design’, the sell out talk series created by Sir John Soane Museum in partnership with Luke Irwin, returns for its second season. Tickets are now on sale for the 2020 talk series in which leading designers discuss an object that has inspired them in some way, and through it discuss and dissect their own design practice.

Will Gompertz, Arts Editor at the BBC, and Alice Rawsthorn, award-winning design writer and critic, will co-host the series exploring how design has impacted the lives of five internationally-renowned designers, framed around one item which has informed their careers. 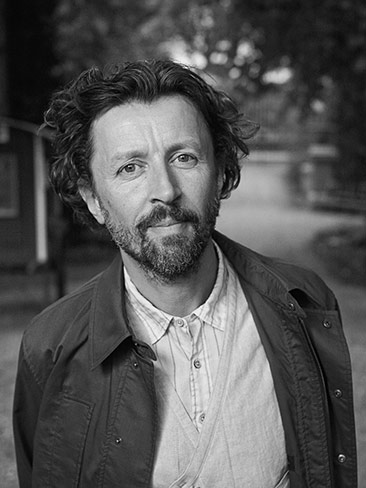 Dan Pearson is a British landscape designer, horticulturalist, writer and gardener. His work is characterised by an innate sensitivity to place, an intuitive and light-handed approach to design, bold and painterly naturalistic plantings and deep-rooted horticultural knowledge.

Ilse Crawford is a designer, academic and creative director with a simple mission to put human needs and desires at the centre of all that she does. This means creating environments where humans feel comfortable; public spaces that make people feel at home and homes that are habitable and make sense for the people who live in them. It means restoring the human balance in brands and businesses that have lost their way. 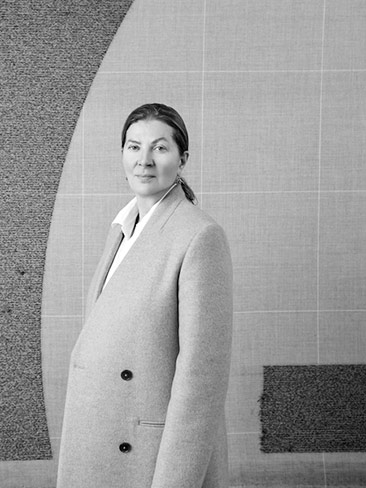 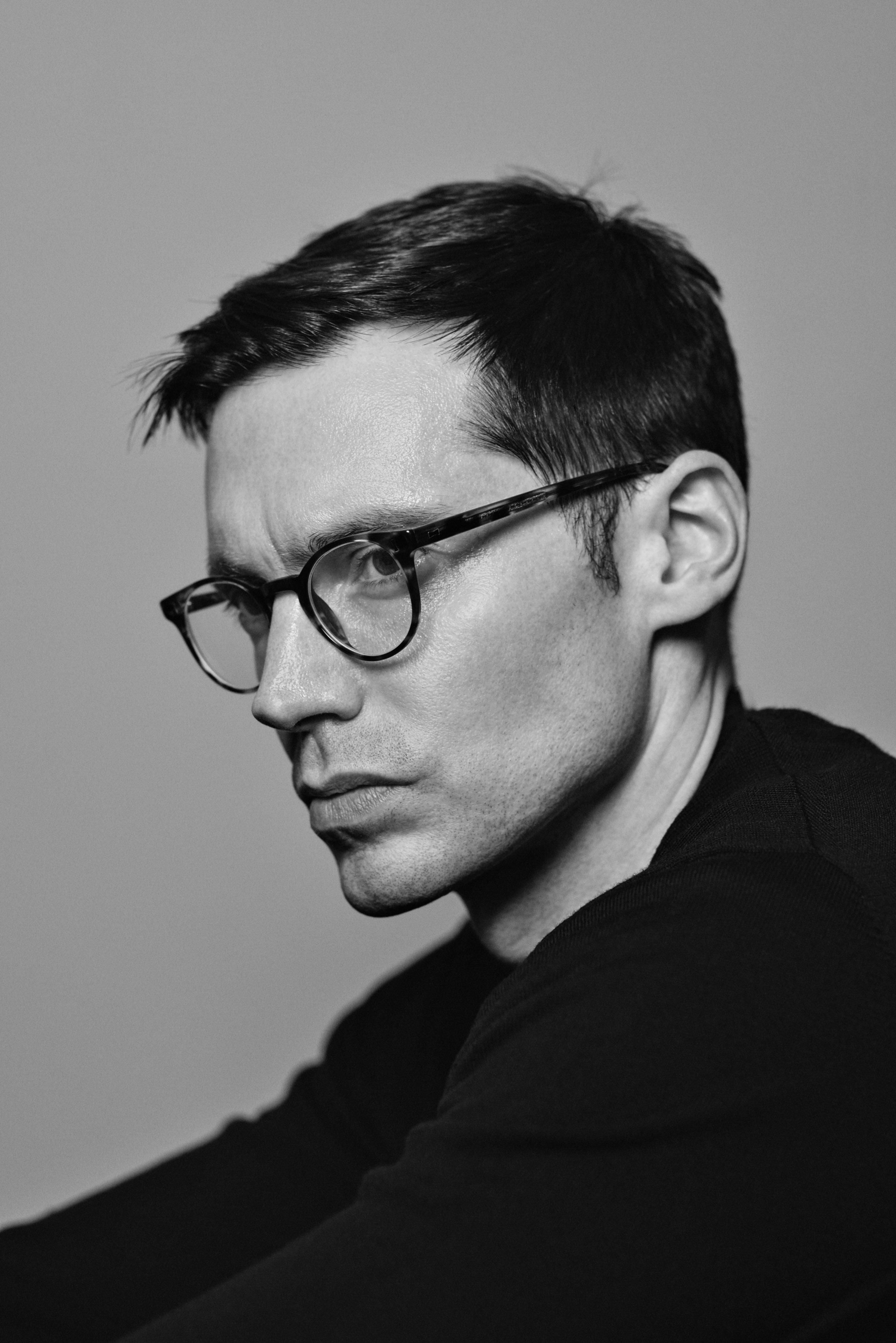 ERDEM is an independent house of bold fashion for women, based in London. Founded in 2005 by designer Erdem Moralioglu, the brand has forged its own path within the industry. Poetic and rigorous, ageless and timeless, powerful and versatile, Erdem’s world is an intriguing interplay of strength and beauty.

Amanda Levete CBE is a Stirling Prize winning architect has recently completed projects include the Victoria & Albert Museum Exhibition Road Quarter (2017) in London; MAAT (2016) a Museum of Art, Architecture and Technology in Lisbon to name a few and , ongoing commissions include the transformation of the flagship Galleries Lafayette. 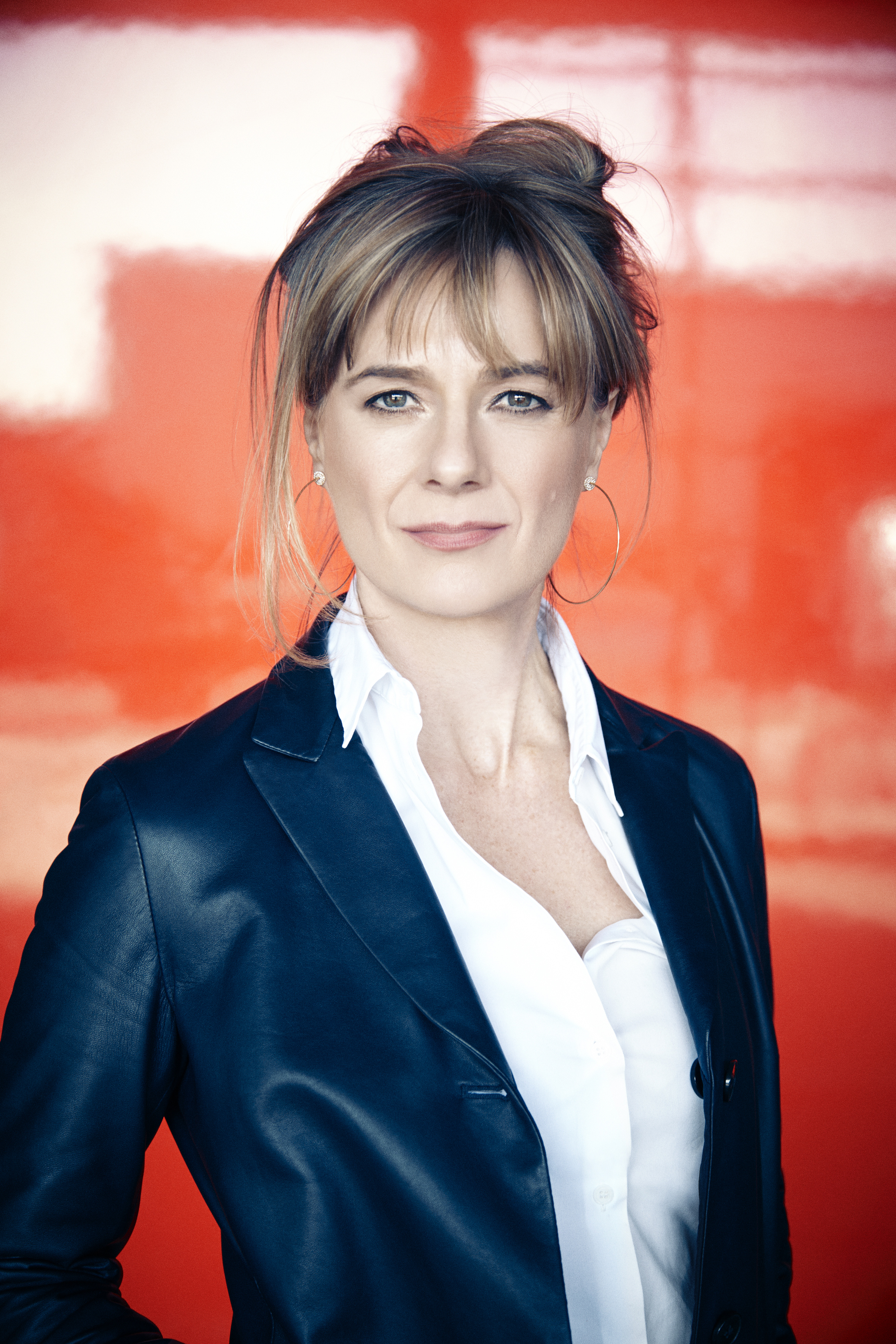 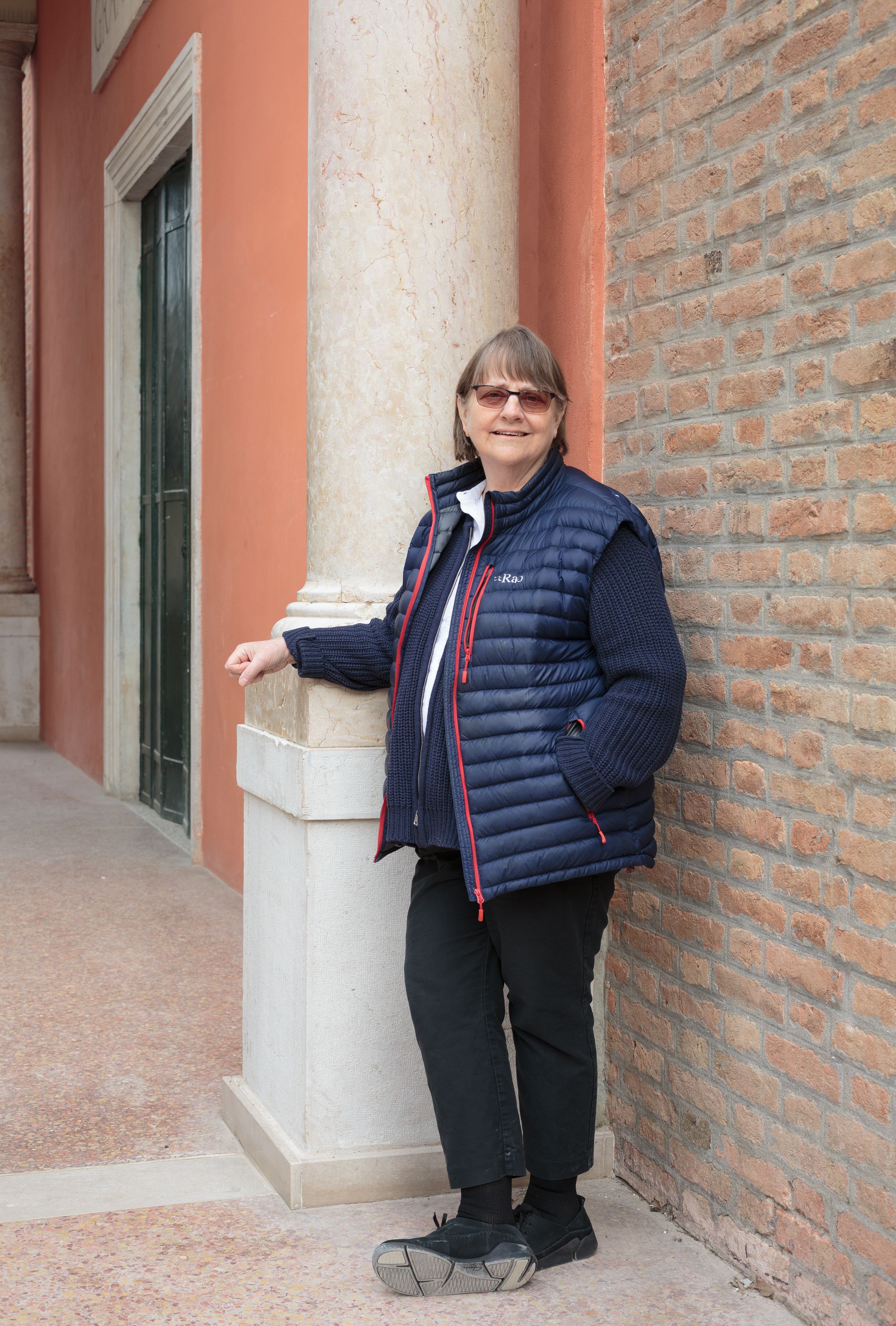 Fine Artist Phyllida Barlow in conversation with Will Gompertz

For more than 50 years, British artist Phyllida Barlow has taken inspiration from her surroundings to create imposing installations that can be at once menacing and playful. She creates anti-monumental sculptures from inexpensive, low-grade materials such as cardboard, fabric, plywood, polystyrene, scrim and cement. These constructions are often painted in industrial or vibrant colors, the seams of their construction left at times visible, revealing the means of their making.

Tickets are on sale now at Soane.org